What Are Plantation Shutters?

Plantation Shutters are currently more popular than ever in the US, as homeowners across the country are recognising their potential as a long-term investment to replace traditional blinds and curtains. 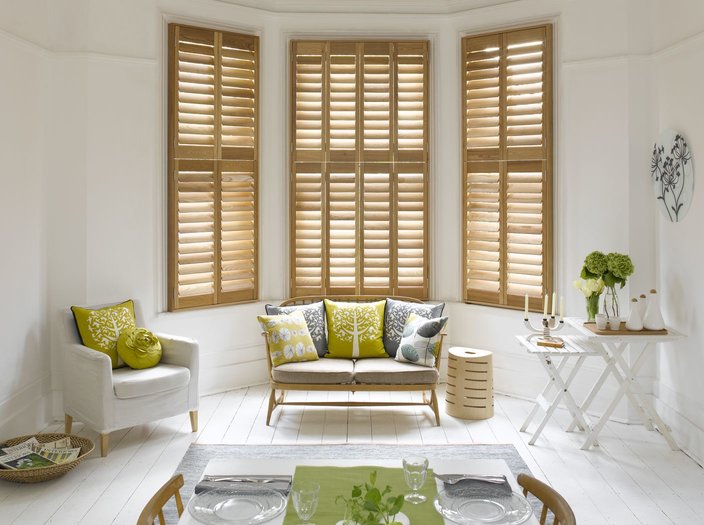 The name plantation shutters is evocative of the southern states, where these shutters became commonplace both because of their aesthetic appeal and because of their insulating qualities. Given the extremes of temperature experienced in this part of the country, the ability of plantation shutters to keep a room warm during the winter and cool during the summer makes them invaluable.

Plantation shutters are characterised by their tilted wooden louvers, which are similar to the slats on blinds. Unlike blinds, the shutters are fitted to the window frame and they can be opened out like doors, rather than being opened with a pull-string.

These are available in a wide range of materials, with durable and affordable options such as MDF and vinyl among the most commonly used. Many people prefer more traditional plantation shutters made from a wood such as teak, particularly for a period property in which a contemporary material like MDF would look jarring and unsuitable. 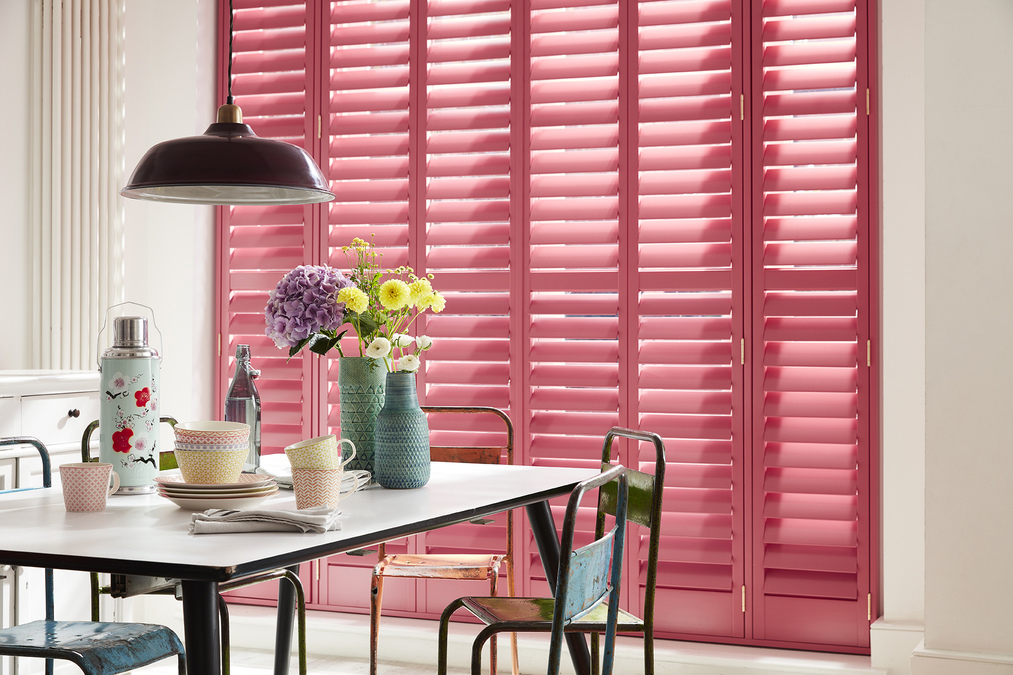 One of the biggest advantages of plantation shutters is you can buy them made to measure, so they are easy to install by yourself (even for somebody relatively unskilled when it comes to DIY). These shutters are pre-hinged and have all magnets and magnet plates in position, making for a very straightforward installation process.

Once installed, plantation shutters are low maintenance and you can look forward to many years of usage and enjoyment. When opened they bring a sense of light and spaciousness to a room, and when closed they provide privacy, shut out light and noise, and help retain a comfortable room temperature. The difference they can make to a home is extraordinary.

Please fill out our convienient online form and a French Brothers Custom Shutters representative will get back to you promptly!