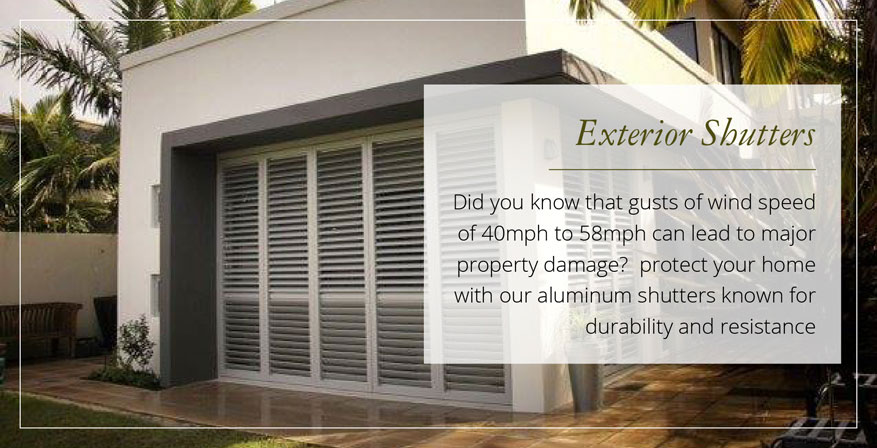 Did you know that the history of shutters dates all the way back to the ancient Greek civilization? They made the use of shutters for shields which protected them from the sun. They also protected their homes from intruders, rodents, bugs and other animals. These ancient barriers from Greece were not made of the wood as they are today, in fact, they were made of marble, being replaced with wood once they became more popular throughout Europe as means of practicality.

The look of the shutters evolved once again after the invention of glass in the 1500’s. At this time glass was a very expensive commodity. Therefore, in an effort to be economical, only the top portion of the windows were covered in glass, leaving only the lower portion of the window openings needing to be covered with shutters. As these shutters, were only half the height of traditional shutters, they were given the name café shutters.

Even though numerous inventions have fulfilled the need of protecting one from the sun such as shades, curtains, and blinds, the traditional beauty and necessity for shutters in the home have not faded. Rather, they are seen as beautiful additions of architecture and design which give much needed flair to the average home. There is even a demand for indoor shutters again, which are available in soft fabric and Plantation wood designs.

No matter what type of shutters you desire, our team can custom design the perfect shutters for your home and lifestyle. We offer a wide variety of samples, designs and materials to craft the perfect unique shutters right for your home. 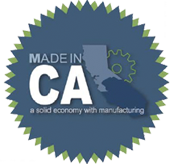